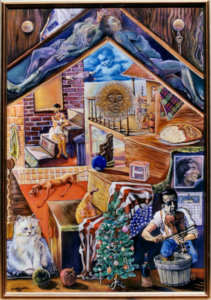 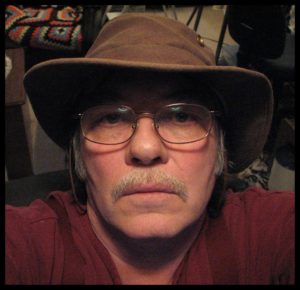 Want to join the discussion?
Feel free to contribute!

A Dialogue on Embodiment of Christ Consciousness
Scroll to top